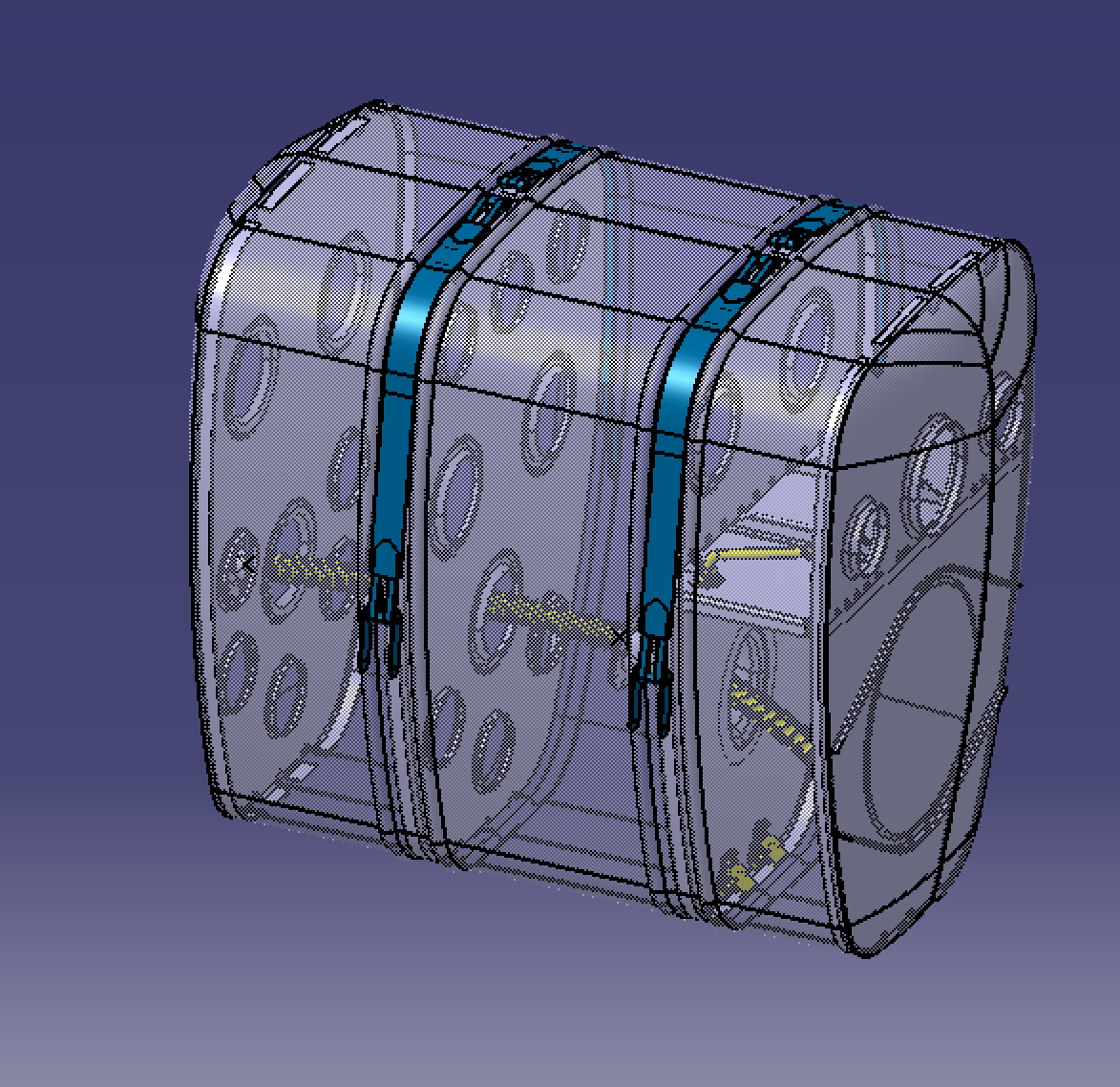 Not much building progress in the past few weeks but instead some headway in respect of engineering. I spent a few weeks under the warm sun of Sicily instead of my workshop for a change. With a cool beer at hand I had plenty of time to dive into the secrets of the fuel tank construction. For that purpose I constructed the entire fuel tank on CAD based on the blueprints at hand. The findings were the many.
The total volume looks more like 200 Liters instead of the proclaimed 230 Liters.
The fuel pickup works through a flop tube in a closed compartement at the rear of the tank. The compartement is constantly supplied with fuel through four flap valves. The purpose of the trumpet shaped tubes on top of the upper flap valves remains a mistery.
The fuel line exits at the front of the tank and leads to the nose gear bay.  This is where the selector switch for external gasoline/internal Jet fuel is situated. Engine start required an initual run up on gasoline before switching to Jet fuel. 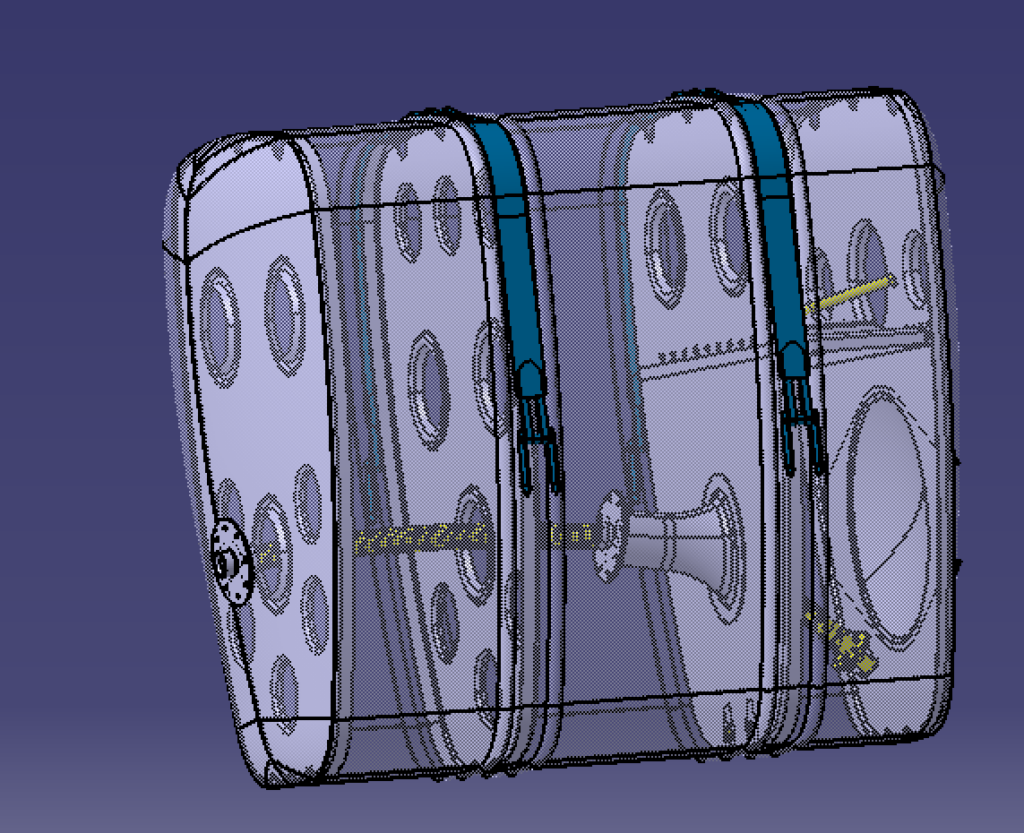 The total volume of only 220 Liters to feed four thirsty jet enginess leads to a rather short endurance. An increase of the tank volume would be much appreciated. Such is even mentioned as a proposed improvement and drawn out in a original document. Sizing up the geometry of the tank on CAD resulted in about 300 Liters volume maximum. Which still is not exactly plentyfull. Further more I consider building the tank in compound instead of welded aluminium sheets.  But before anything goes I require a proper construction and recalculation to be done.