The original aircaft is on display at the Fliegermuseum Dübendorf. Access is restricted however, which makes it difficult to inspect it in detail.
The primary source of information for the rebuilt are some 850 original blueprints plus a number of other original documentations, reports and fotos. It took me years of research to locate, recover and scan the documents from various archives throughout the country.

Based on the information at hand I was able to construct the aircraft in detail on CAD. The construction characteristic of the aircraft came to light through this process, as well as the problem areas, together with its solutions. Some better, some worse.

The data gained through CAD is used for the manufacturing of parts by modern fabricating techniques. 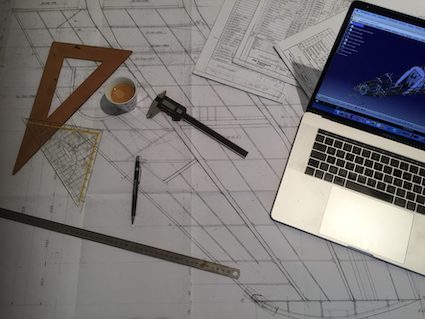 Quality requirement for aircraft wood are extreme. Accordingly, the search for  a reliable provider proved difficult. Initial purchases at a prominent store in LA, together with the transport  to Switzerland in the cargo hold of the 777 turned out too complicated.  The alternative came up with the company Touchwood in Holland. They offer a vast  range of Sitka Spruce of absolute prime quality in an very reliable manner.

The primary choice of glue is Aerodux. Established as the mother of aircraft glues it provides absolute strength, requires disciplined work however. Alternatively I use the modern two component glues Aeropoxy ES6209 and T-88. Both are accepted as adhesives for aircraft structures. T-88 cures completely at temperatures below 20 degrees, which is an advantage in my climatic environment.

Almost every single metal part must be manufactured according to blueprints. The material definition on the blueprints however are either missing or come in the standard of these days. Therefore they need to be convertet into modern standards by conversion tables. In some cases the applicable stress on the parts needs to be calculated to ensure the required strength.

The materials which come into use are Aluminium 2024 T6, in exceptional cases 7071 T6 or 25CrMo4 steel. They are  widely accepted in aircraft structures.

The building process for the vertical stabiliser and rudder took about one year. It corresponds 100% to the original part. The available blueprints and CAD data served as reference.

The conical box spar is built from spruce. The ribs are made from plywood, cut to exact size by a computer controlled table mill. All parts were glued with Aerodux. 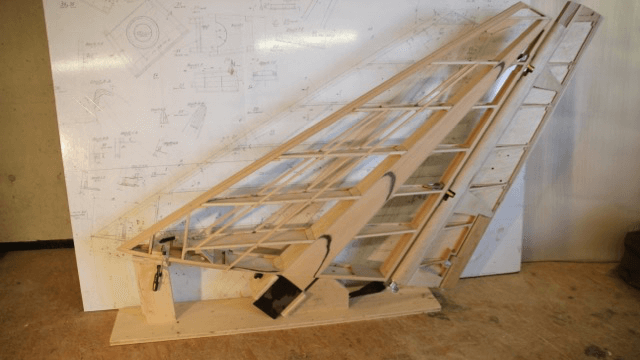 The fuselage main structure is completed.

The frames are made from plywood sheets, glued in crossing fiber orientation, cut out on a computer controlled table mill.
The longerons are made of spruce ribs, each glued in a mould to provide the curved shape of the fuselage.

The construction of the flight controls is extremely time consuming. With the exception of the roller bearings and bolts no part comes off the shelf.

The construction and installation of the nose landing gear and fuel tank will follow after the completion of the flight controls. 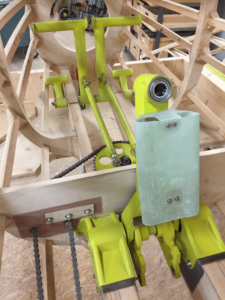 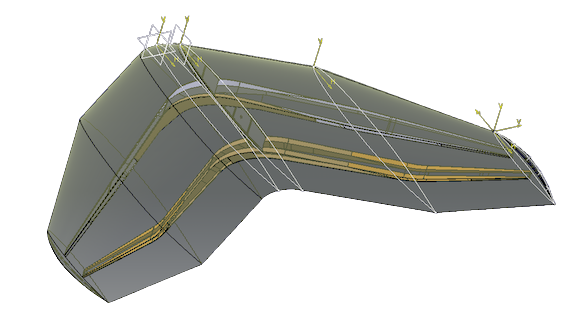 The wing comes in one single piece and is built from wood. Further more it is firmly glued to the fuselage structure and can not be removed once installed.
The front and rear box spars are both curved (double curve for the rear spar). This will make for an extensive mould for the production of the spars.
The surface is made of plywood of up to 6mm thicknes. 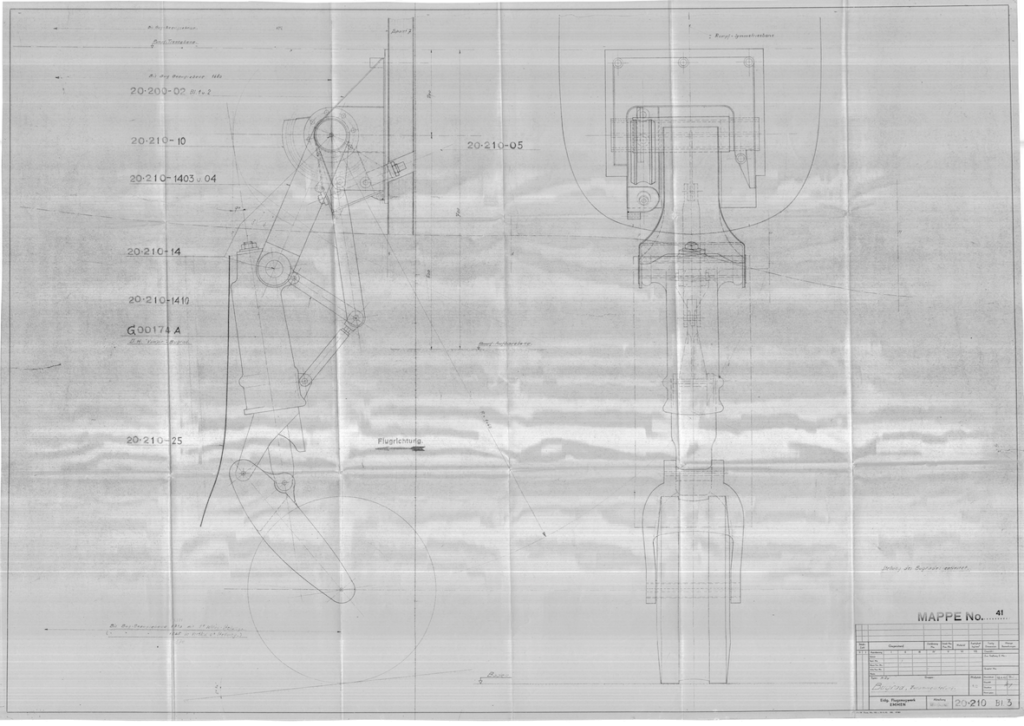 The main landing gear was built from Bf-109 components combined with wheels of US  origin and disk brakes. The nose landing gear was basicly a DH-100 Vampire nose gear, attached to a custom built retraction mechanism. It had a single electric motor installed in the fuselage which powered a differential gear,  numerous shafts, chain transmissions, and finally a worm drive to retract the landing gears. It caused repeated irregularities during the test flights and must therefore be redesigned.

The original aircraft was powered by four Turbomeca Piméné jet engines with 220lbs maximum thrust each.  As they are no more available it is required to come up with an alternative.

A potential candidate is the  PBS TJ100 engine which promises 1000N maximum thrust. It is available and succesfully in use on various experiemental aircraft today.

A considerable number of engines of that thrust class are under developped today. Mostly for drone applications. It is expected that there will be numerous engines on the market which will fit my requirements by the time I have to make the choice.

Reducing the number of engines is a serious consideration. The obvious choice would be to eliminate the bottom engines which are prone to FOD and to keep the top ones. The required thrust would be in the 3500N area for each engine. There are however considerable aerodynamic effects and flight stability issues which must be understood and controlled. The required research is conducted at the ZHAW university at Winterthur. 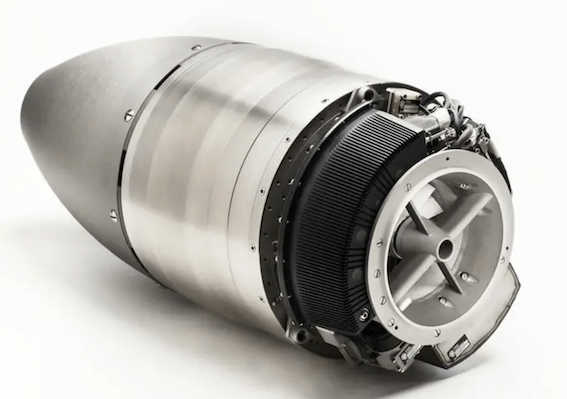