The post war period brought some fundamental breakthroughs in aviation. Jet engines opened the spectrum in respect of speed and performance widely. Fast progress was made in the field of aerodynamics, not least through data gained from German research during the war. The swept wing with its potential in the high speed area fell on specific interest. New aircraft concepts with this wing geometry started to show up all over the world. And this went for Swiss developments too. There were basicly two competetors: The Flugzeugwerke Altenrhein and the Eidgenössiches Flugzweugwerk Emmen. Each followed a line of development on its own. 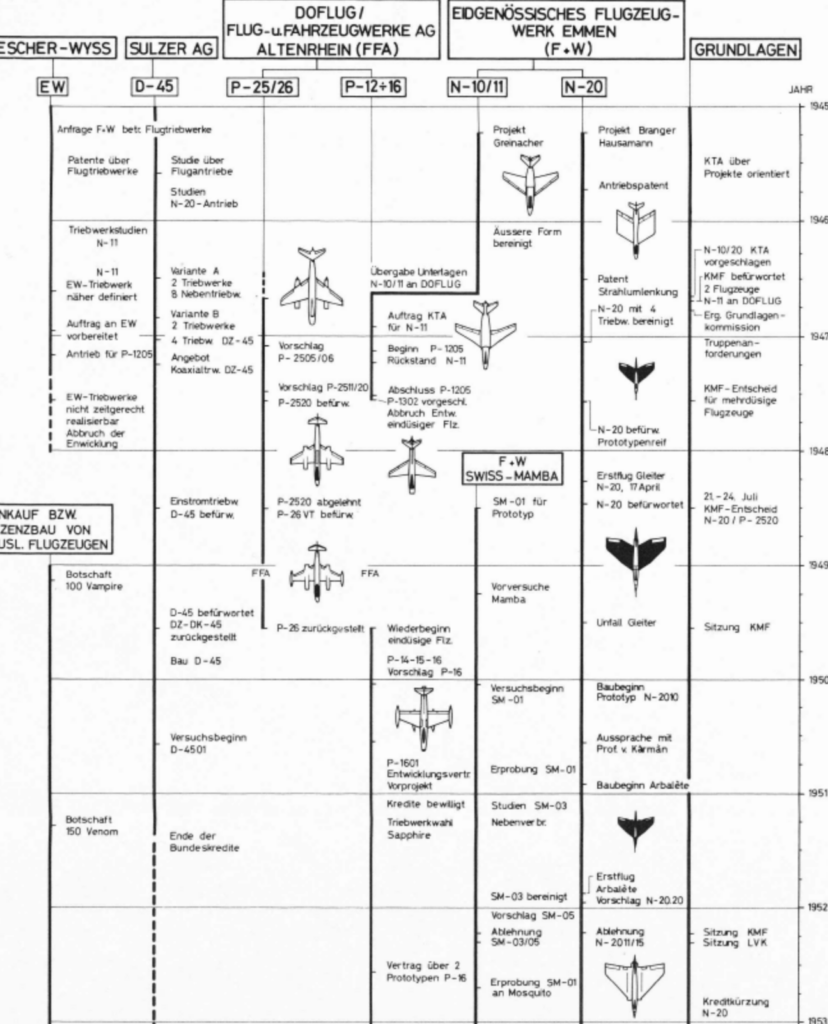 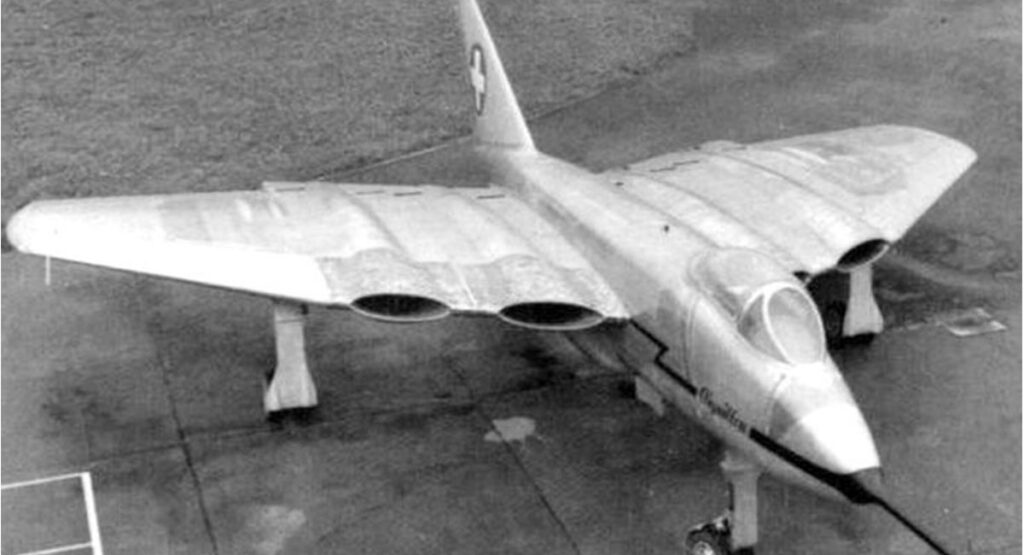 While at Altenrhein the P-16 was designed with a conventional aerodynamic layout, the engineers at Emmen put their bid on a swept wing concept. They even went one step further. They spared the horizontal stabilizer and by that made it a flying wing concept. The four jet engines were installed in the wing, resulting in a large flow through section, rendering only the outer wing sections with an undisturbed air flow.

With this layout they stepped into terrain which was not entirely understood at this time. Despite extensive wind tunnel experiments there remained some unanswered questions. Various documents proof the difficulties they encountered and the disagreements within the development team.  It was therefore decided to build a scaled down, aiworthy test plane, the N-20.1.

The aircraft was designed as an unpowered glider. A solid rocket motor (JATO) in the tail section provided the thrust for high speed tests and spin recovery. The aircraft was towed to altitude by a C-36 propeller aircraft and then released. 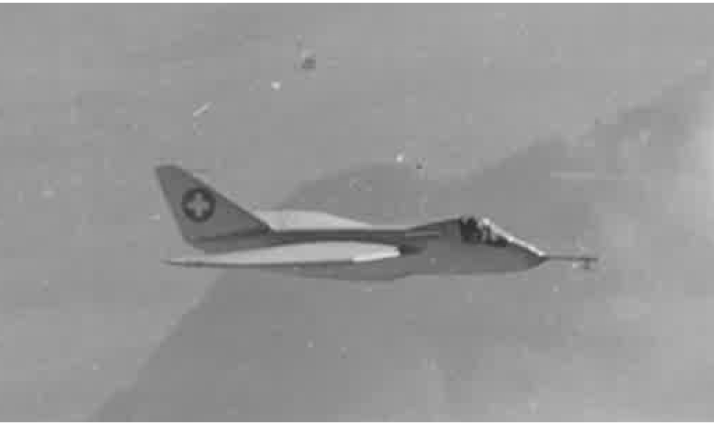 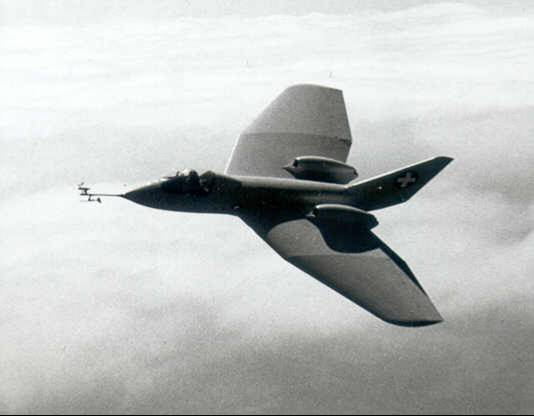 The  “Arbalète” corresponded basicly to the N-20.1, plus four jet engines.  The solid rocket motor in the tail, the slats, and the trim flaps were dropped.

During flight tests it was taken through aerobatics and up to the maximum speed of 387 kts and proved outstanding characteristics.  After three years of test flying it was taken out of service. Currently it is on display at the Fliegermuseum at Dübendorf.